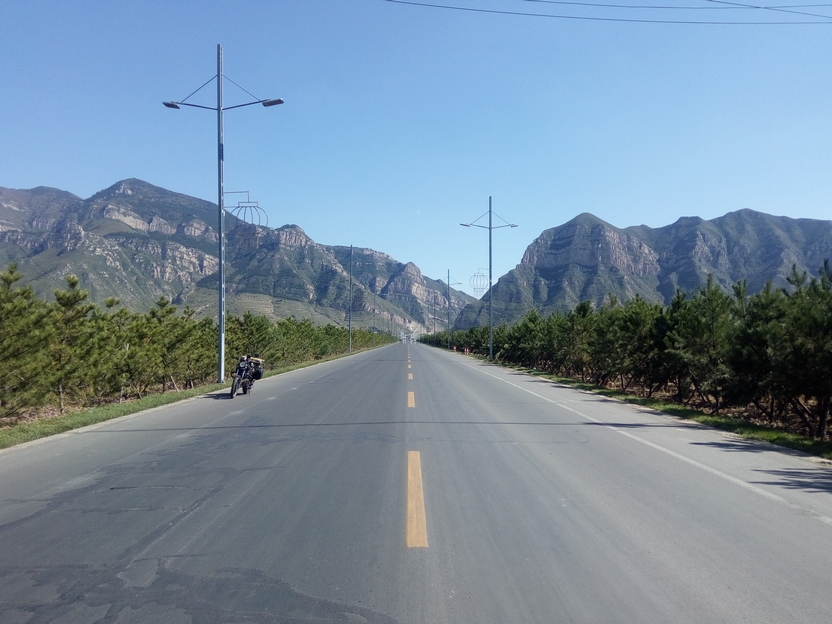 Location : Shanxi province, would you like to ride on a bike in such a beautiful situation ?About a year has passed since I posted the previous entry “ride on the motorcycle in mainland China".

Since then I was riding on the motorcycle as below 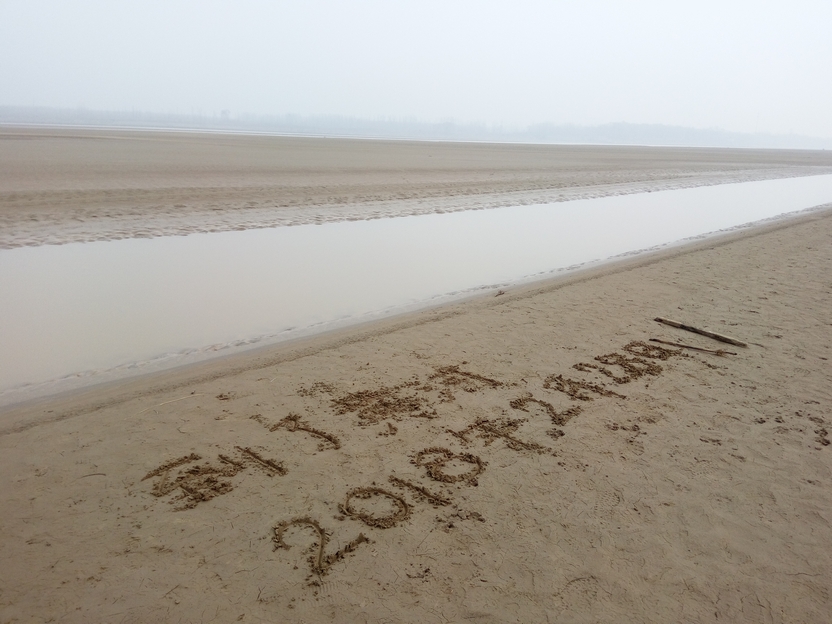 while going north between Fujian province to Beijing, I crossed the Yellow river.

After that, I returned to Japan.but from September to October , I reentered China through Hong Kong, and I headed to Hubei province that parked my motorcycle. From there I went to Shanxi province,Inner mongolia province, Liaoning province by motorcycle.As a result  the distance traveled by motorcycle reached 24000 km.

I draw the route that I have traveled on a motorcycle so far. 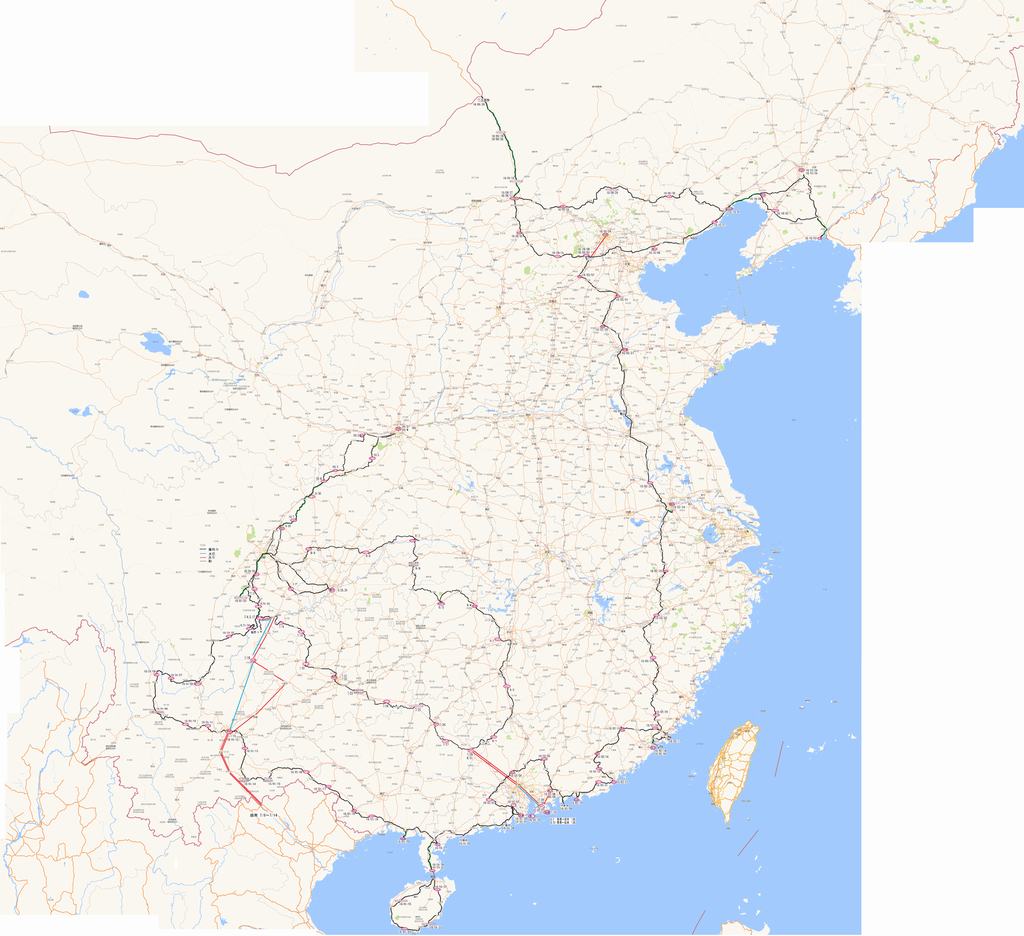 The province that I have traveled by motorcycle so far 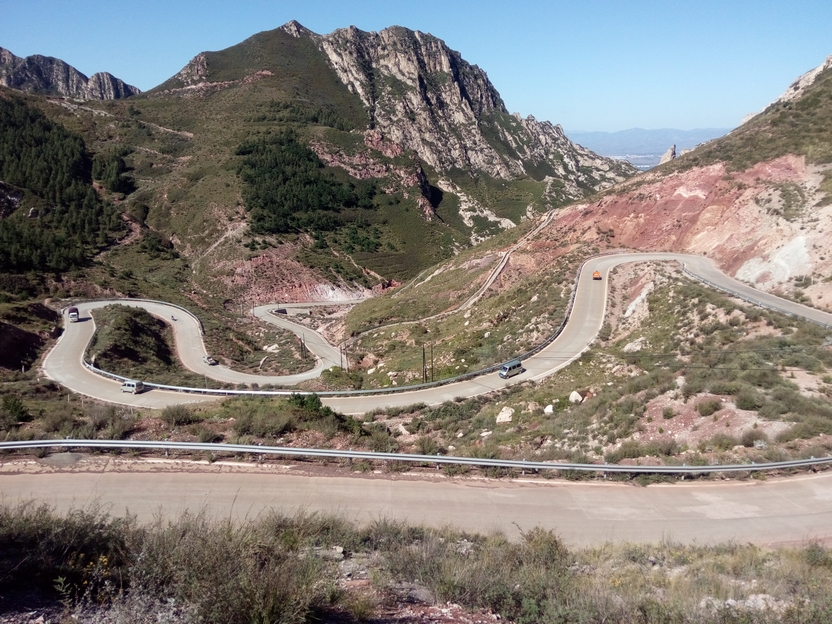 I rode a motorcycle in high places of the sea level, winding roads, various places.

China is so big that there are hot and cold places, the most important thing about bike trip is when and where you go. And the next important thing is words. It is a bit difficult to travel alone if you can not speak Chinese (ordinary language). If you can communicate with words, you can respond more things by yourself,  the journey will be deepened.Even if there are various problems in the relationship between Japan and China, if you can communicate with Chinese people, they will tolerant in general, and help you. 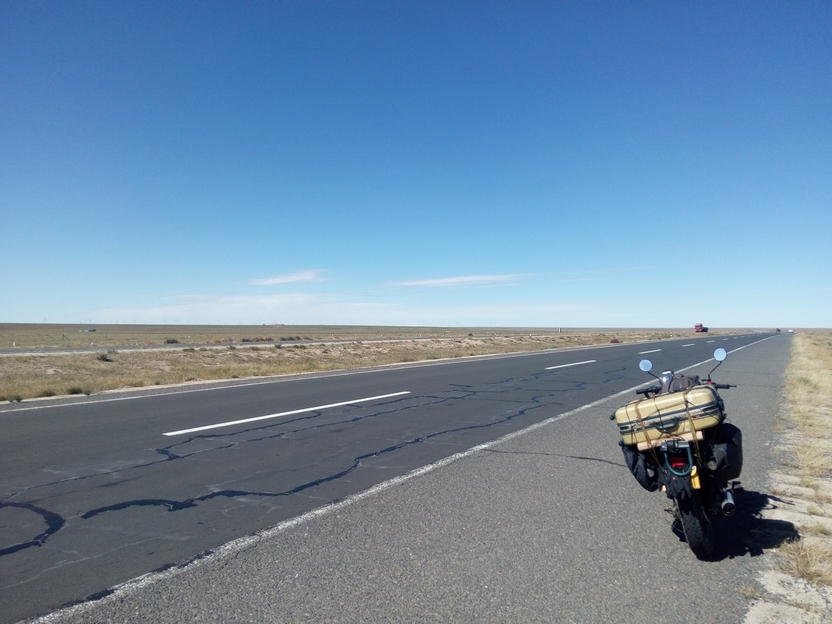 Location: Inner mongolia,Horizon is spread 360 degrees.would you like to ride on a bike in such a amazing situation ? 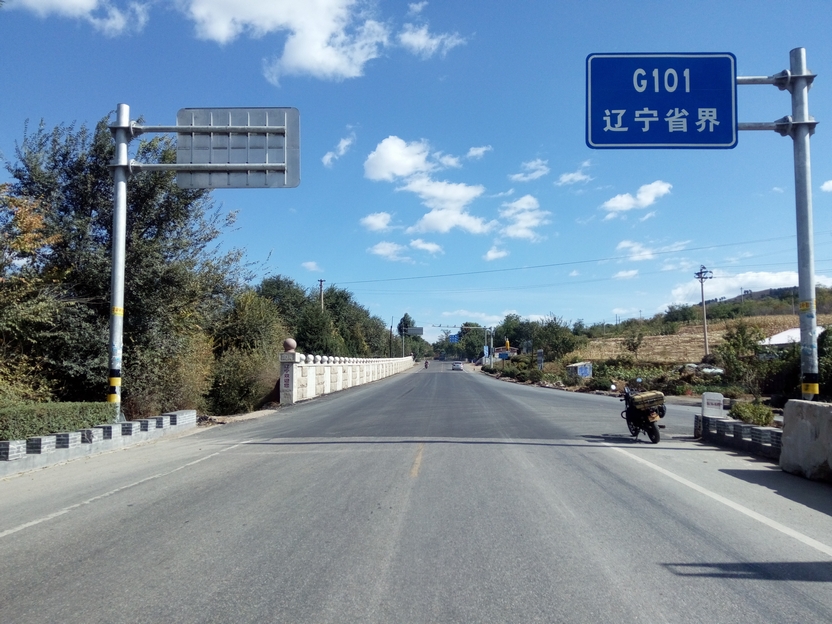 Location : the border which Hubei and Liaoning, as a whole, the national road in China is easy to drive. 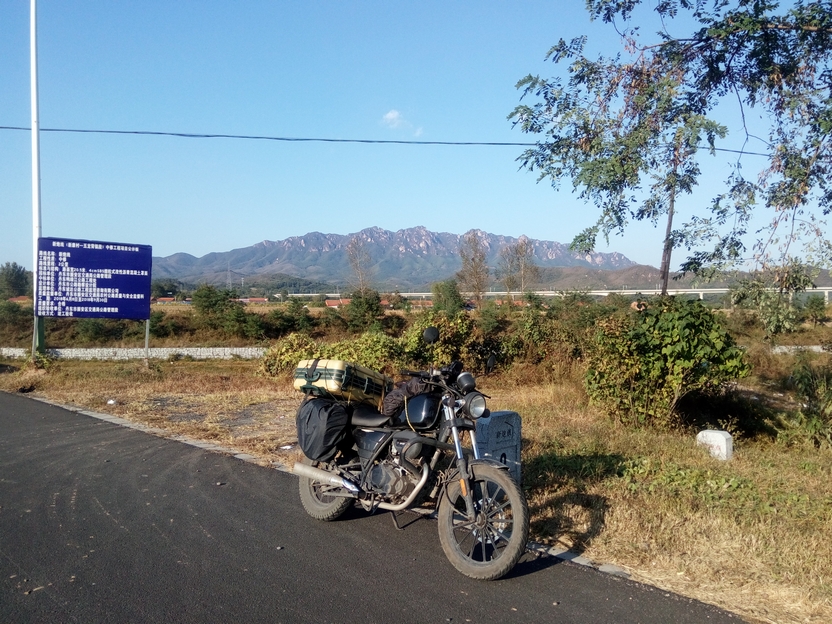 Location:Liaoning, Running a few kilometers from here, there is a border which China and North Korea.

In 2017 and 2018, I took a motorcycle and ran around the continent. When I look at the photos taken so far, the feeling that I want to see the same scenery with the same route starts to emerge. However, there are still many unexplored places, so I would like to give priority to that place. While running 24000 km on a motorcycle journey,there are lots of difficult things. But now, when I look back, I will be reminded of only good memories. Even if it was a bad memory, I think it has been overwritten as a good memory (experience) with time. As a result there is no negative image now. Humans are made to be convenient. 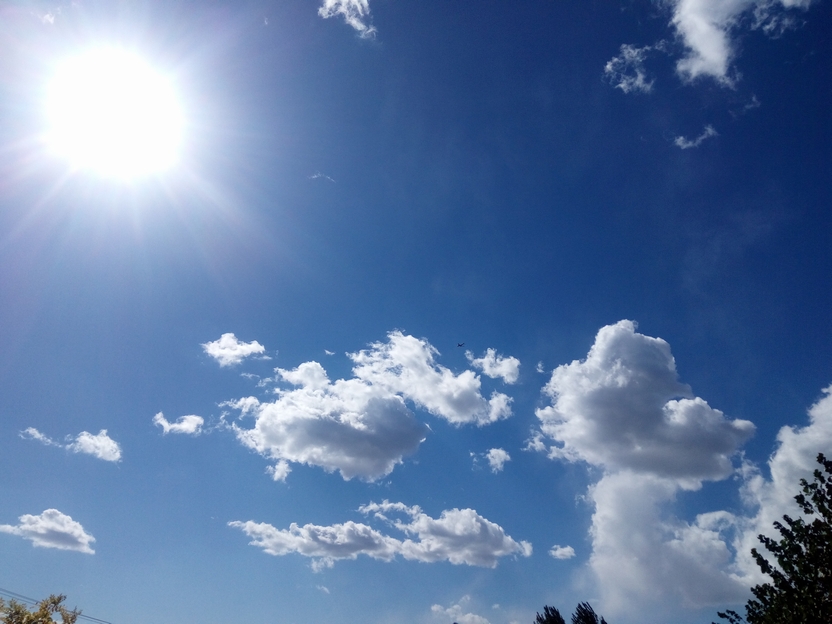 When I look the map which I draw, I still feel that I have not done. Where is the next place to be aimed, when is that time. I will proceed with preparation to realize the next jorney.2018 was a very good year. I will devote myself to 2019 becoming a good year.

Well then, Everyone, Happy new year !!